"Hospitality is in our DNA" 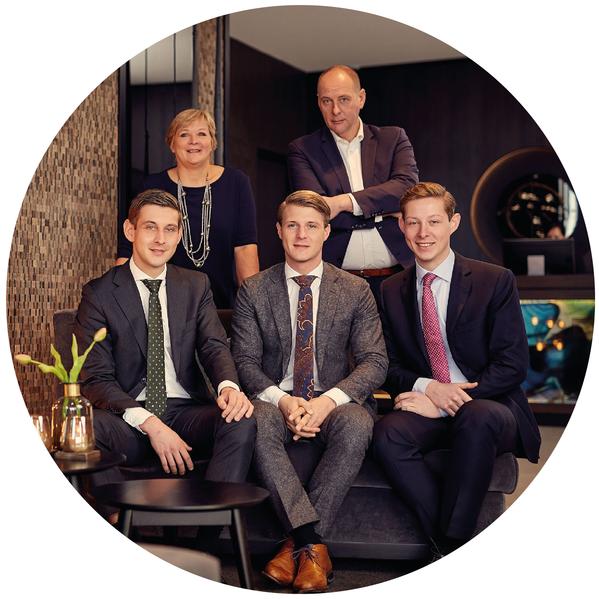 At an early age, Stijn Langebeek started working at Hotel Drachten as all-round operations employee. During his education in Small Business & Retail Management at the Hanze University Groningen, he has gained experience in many different hotels; for example, at Van der Valk Hotel Sneek during its construction and the 1st year after the opening. Since late 2015, he has been committed full-time to the construction and layout and is now focused on the overall management of the hotel.
The two younger sons of Tjomme Langebeek and Corry van der Valk, Sjoerd and Derk Langebeek, also contribute to the hotels Drachten and Groningen.